This News page allows you to add an unlimited number of stories. They'll automatically be archived as new stories are added. Each one can have a picture.

Due to the current situation, there are no immediate plans for live performances.

Launch date to be announced

The tracks are currently in Berlin, being mastered

The album has been over 2 years in the making, calling on the talents of musicians from Europe, Canada and the US. There are distinct psychedelic overtones to this LP, with a heavy leaning towards uplifting guitar heroics

I have been in touch with several of my musical heroes regarding the use of some of their words in one of the songs, and the response has mostly restored my faith in human nature. Robin Williamson phoned up for a chat about what I was doing with his lyrics and approved unreservedly, while Edgar Broughton had this to say about the song in question:

"That took me back. It was like being in a museum - not where I'm living these days, musically, but where I used to live. Very evocative and impressive" ...what a nice man, eh! 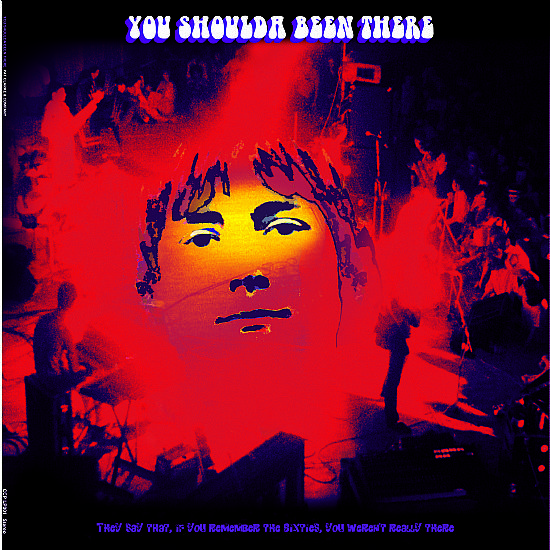 The inner sleeve features a photo-montage of all the musicians playing on the album... 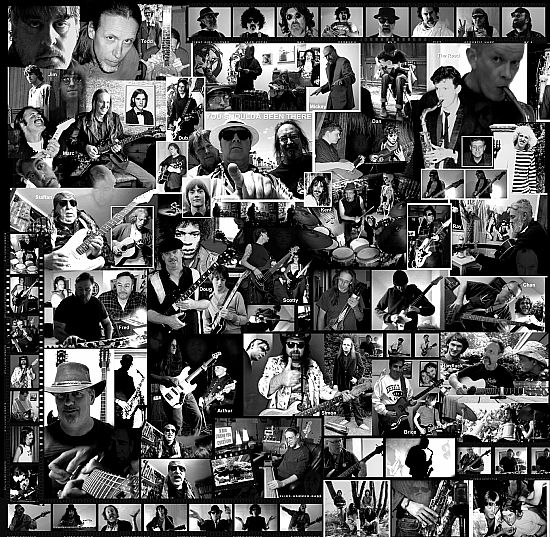